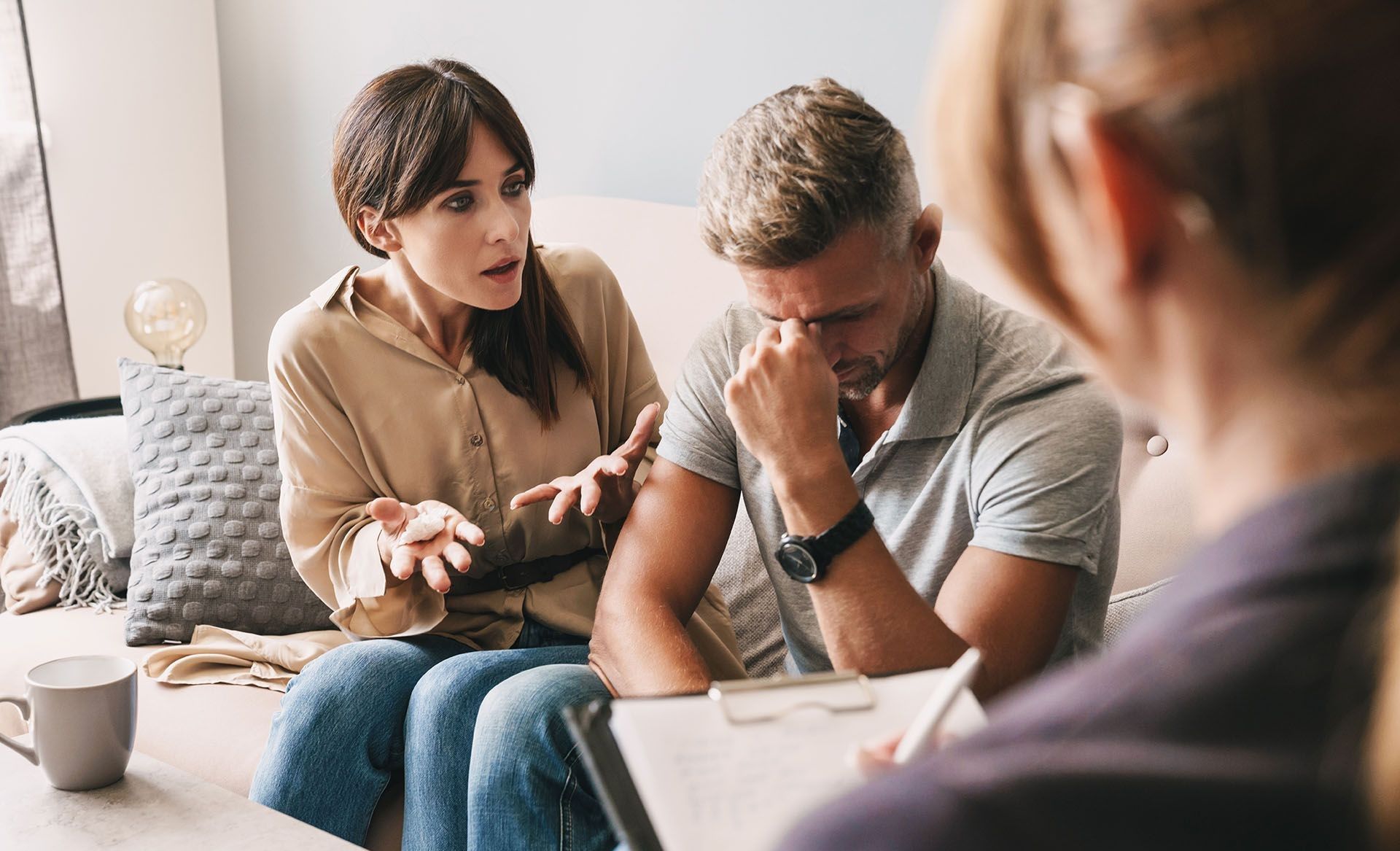 Battling addiction may seem like a user’s responsibility, but it’s not always the case. The spouse, children, and society are involved with the problem directly or indirectly. Financial constraints, high crime rates, among others, can cause emotional and psychological issues for different parties.

Drugs and alcohol can cause mental instability in the user and society. Family members and friends of an addict may get depression or anxiety while dealing with their loved one’s condition. In addition, caregivers may lack time for social life, which may lead to stress.

Areas with high rates of drug use have increased numbers of crime rates. In addition, most addicts do not work, so they engage in criminal acts for upkeep and drugs. This may hinder developments in the area, leading to high poverty rates.

Studies show that children with addicted parents usually develop post-traumatic stress disorder or depression. Others drop out of school due to neglect or to care for their parents. In other cases, children end up taking drugs or alcohol in the future since the substances are at their disposal or due to stress.

Addicts aren’t in their right state of mind, and it’s easy to engage in unprotected sex, which leads to the spread of HIV & Aids, and hepatitis C, and B. Others get HIV through sharing needles. The impacts of diseases on the family and society are traumatizing due to the cost of treatment and deaths.

Addiction causes brain changes that may alter one’s behaviors and personality. Such impacts can cause a previously calm person to cause physical harm to other people in society. Other drugs may cause aggressiveness and use of hurtful language, leading to charges in court.

It is hard to cope with an addicted partner. Most of them are violent and do not provide for their families. Recently, there are rising numbers of single parents in society caused by addiction.

According http://oceansrecovery.com/, young drinkers take more drinks per session compared to adults. In addition, the rate of marijuana and cigarette intake is also high among the youths. These trends show that the school-going generation is affected by addiction, leading to school dropouts and failure in exams.

Drugs and alcohol are expensive. Addicts may use all their savings on drugs and go-ahead to steal other family member’s cash for the same. Others ignore family responsibilities such as paying bills, food, and paying school fees for their children, which causes problems for the whole family, especially if the addict is on medication.

Society has lost so many people due to drugs …

Kratom is a herbal supplement that originated in Southeast Asia. This coffee relative has been in use throughout Asia to treat chronic pain, fatigue, cough and a variety of other common conditions. Most people who use Kratom agree that in moderation, it is an excellent alternative to traditional medications.

One of the concerns about using Kratom is that there is little or no regulation for harvesting, packaging and labeling it. This is why it is vital to purchase Kratom from reputable sellers like Kratomystic that guarantees their products. There are other concerns, but studies suggest that when used correctly, it is beneficial. You can use it in pill form, mixed with water, made into a tea and various other ways.

Most people agree that Kratom does not have a pleasant taste. Taking Kratom in pill form is the most comfortable way to avoid the flavor and control the dosage. You swallow the capsules with water when you need it.

Some people prefer to brew Kratom as a tea. You just put Kratom into a tea ball or other filter bag and steep for around 5 minutes. In this case, you might want to add some sugar or honey to disguise the taste. It is earthy and a bit bitter as a tea, but some people tolerate it well.

This is one of the oldest ways to use Kratom, but it is complicated to get raw leaf Kratom in the United States. Regulations prohibit importing certain types of plants.

Mixing Powdered Kratom With a Liquid

Despite the taste, this is one of the more popular ways to take Kratom. It is also relatively easy to control how much Kratom you take. You can put your dose in a bottle of warm or cold liquid that doesn’t contain caffeine. Then quickly drink it because even though it is powdered, it doesn’t dissolve.

Like many other supplements, Kratom is not endorsed by the FDA. No matter how you ingest it, speak with a doctor before taking it with other medications.…