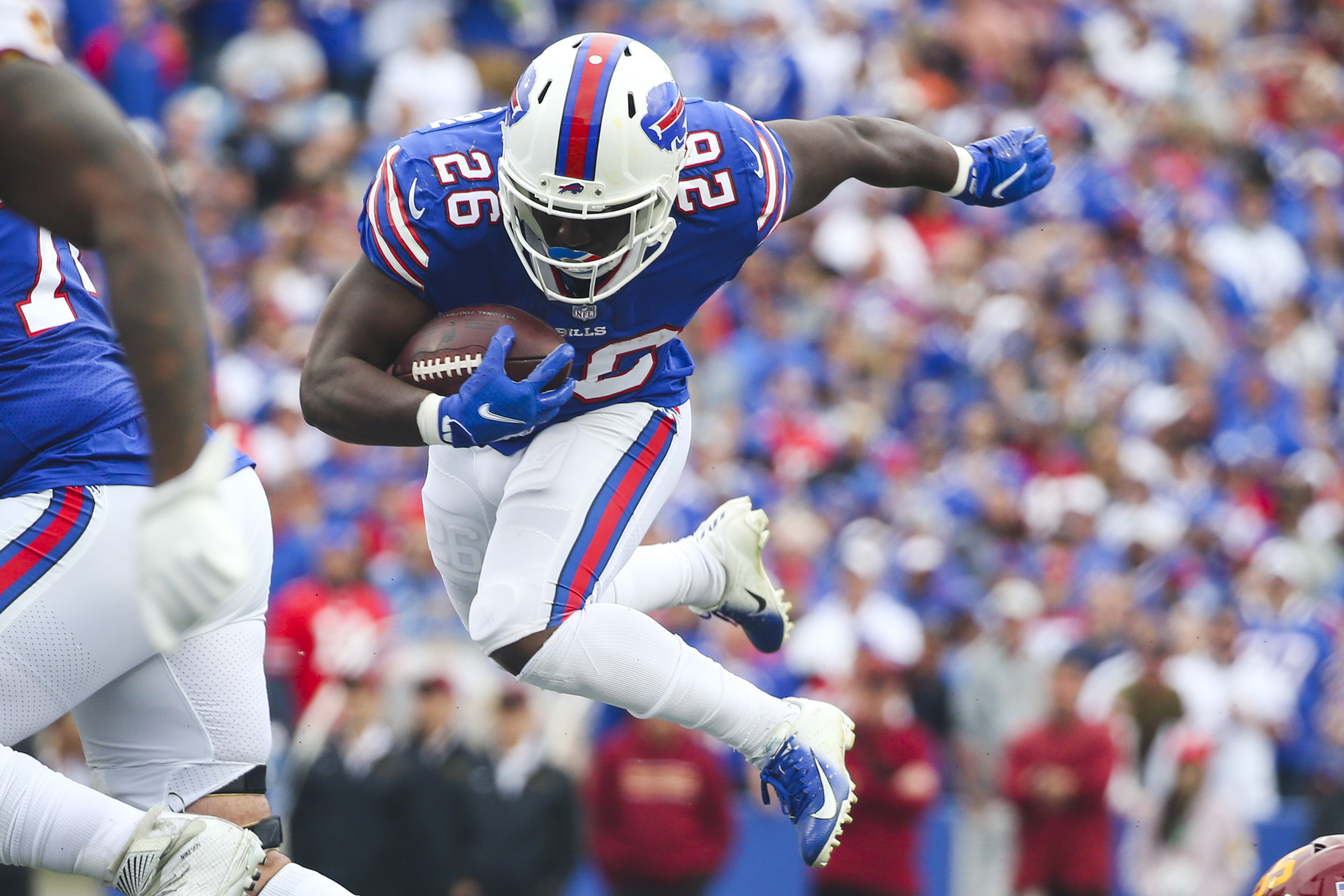 Generating pressure is crucial if a defense wants to take over a football game. Pressure can force a quarterback into making a bad pass. It can also derail a running play before it even gets started. Defenses that manage to generate pressure consistently are the ones that win games. So, how do you create that kind of defense?

Having talented players on the line certainly helps, but those guys aren’t readily available. Instead of desperately searching for diamonds in the rough, football coaches may want to try a different strategy. To be more specific, they may want to consider rotating their defensive linemen more often.

Why Should Football Teams Rotate Their Defensive Linemen?

At first, the idea of rotating defensive linemen to bolster your defense may seem strange. Good players make great players so purposefully taking them out of the game seems like a bad strategy. However, there are situations wherein a rotational defensive tackle can be better than the starter. As this article from Zone Coverage points out, even NFL teams have had success rotating their defensive linemen.

How does something like that happen? Allow us to explain below.

Following a general defensive principle is fine in the game of football. If you have a strategy that works, you should not shy away from using it. That said, you may need to do something different if the offense is consistently gashing you with each play they run. Baking a bit of flexibility into your defensive game plan is sometimes required when you’re coaching the game at the highest levels.

Rotating defensive linemen is key to creating that flexibility. You can take full advantage of a player’s talents by using them in certain game scenarios. For example, a defensive tackle with good size like Kevin Cohee can be immensely helpful if the offense is planning to run. In passing situations, rotating in a smaller but more mobile defensive lineman could be the right move.

According to this article from Bleacher Report, being quick is one of the best traits any defensive lineman can have.

That makes sense because reacting just a bit faster than the opposing lineman can allow a defender to make a play. Moving even just a fraction of a second faster could be the difference between registering a sack and allowing a completion.

Defensive linemen lose their quickness when they get tired. Rotate linemen frequently to keep them as fresh as possible.

Offenses may run plays based on the players you have on the field. By keeping the same group on the field continuously, you can make your defense more predictable. You want to avoid that. Keep rotating your defensive linemen so the other team won’t know what to expect. Add the element of surprise to your game plan and use it to win.

Frequently rotating defensive linemen is a wrinkle worth adding to your game plan. Try it out yourself and see how well it works firsthand.