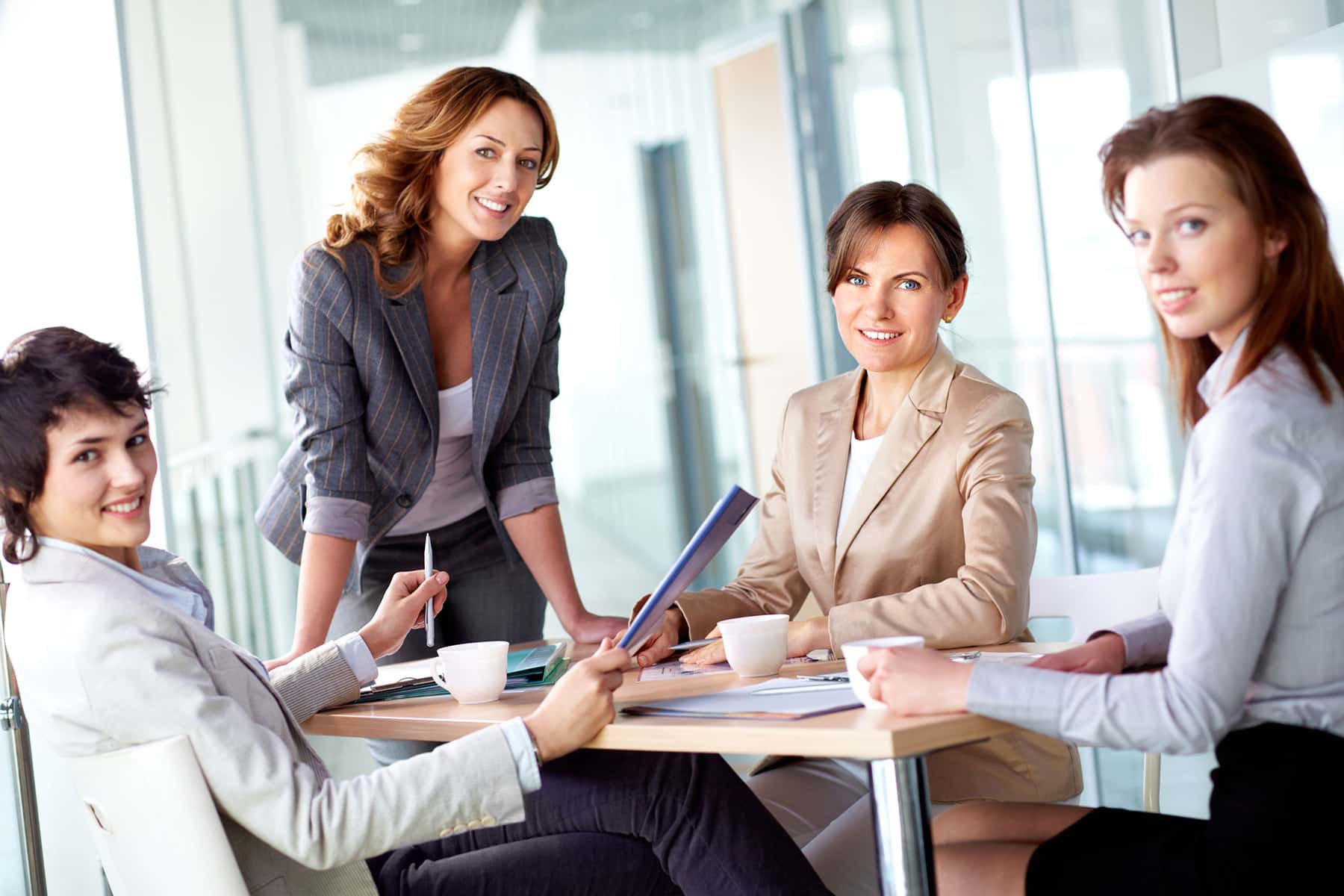 The year 2020 is one in which women leaders took center stage as countries with women leaders emerged winners for their outstanding performance in the fight against the COVID-19 pandemic. Kamala Harris became the first woman vice president of America. On the other hand, Scotland became the first country to allow universal access to menstrual products.

The above strides and many more represent the incredible steps that have been taken to create a more inclusive society. At this rate, gender inequality will be a thing of the past in 100 years.

Some women are business leaders, and through them, we’ve seen a tremendous change far and beyond the companies they lead.

As we mark this year’s international women’s day, we look back at some women who’ve been inspirational to Indians and the world.

She’s been playing a significant role in revolutionizing how the news is consumed and she’s redefined success to mean not just health but happiness too. Research has shown that 40% of women in stressful jobs are at risk of suffering from heart disease. Arianna began with a start-up team of five and has grown into a global giant employing hundreds of people and spreading across eleven countries. Phenomenal!

The TIME magazine hero of the environment for 2008, Peggy Liu, was named one of the top fifty innovative leaders in China. Peggy believes in a shift of the economy, which will be a meaningful driver. She believes that it’s not about jobs. It’s about having passion for the job that you do. She dedicated her life to volunteering and being the chair of JUCCCE. She wants to help bring forth a greener China where sustainability takes priority. She’s demonstrated how passion and integrity can help you grow and scale the success ladder.

Robin is the founder of one of the world’s largest car-sharing companies, Zipcar, and has time and time again shown how one can use technology to reinvent any industry. She has continually demonstrated how tech-driven businesses can transform our lifestyles and the world.

She has had that vision of transforming the world through technology and achieved it through hard work. For her, “luck is where preparation meets opportunity.” She believes that success is 1% inspiration and 99% execution. What a woman!

Christine’s social enterprise Vendy was selected by Clinton’s global initiative as a commitment for poverty alleviation. Through its partnership with IBM, it scaled to 150 countries. The program was about using an online platform and mobile technology to help street vendors and artisans worldwide sell their valuables globally.

Other women like Karen Levine, Founder and CMO of PeachSkin Sheets, have made an indelible mark in the organizations they lead. Millions of lives have changed through their hard work and resilience.

There are a lot of reasons why a person or group of people may need to enter the United States. Some are looking to get an education, while others are in the country for employment reasons. No matter the reason, they must have a visa in order to be in the country legally. And it may surprise you that not all visas are the same. Here are some things about the E1 Visa that will help you know if it is right for your needs.

The E1 Visa gives people and companies the right to enter the country for the sole purpose of engaging in international trade. Here are some other that must be true before you can get this kind of visa.

There are a lot of things that must be true before this kind of visa can be approved. If you are uncertain about the process, then it would be a good idea to consult a legal firm that specializes in the E1 Visa Los Angeles.