Curbside Recycling Not Universal Across the U.S. 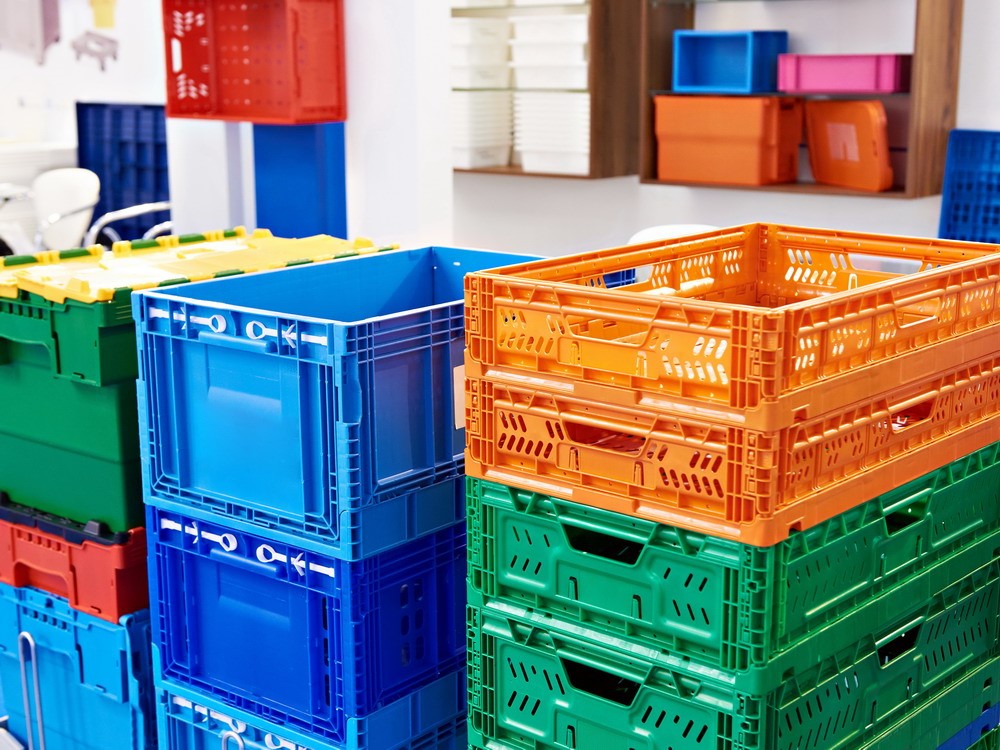 You don’t know me from any other anonymous writer on the internet. Take my word for it when I say I am just a regular guy who works hard and earns a living. Like so many other regular guys, I assumed for years that curbside recycling was a universal practice across the U.S. I discovered a few years ago just how wrong I was.

It happened on a visit to Richmond, Virginia. I was working in the kitchen when I emptied a plastic food container I would normally have recycled at home. When I asked my sister-in-law where she kept her recycling bin, the quizzical look on her face left me just as confused. It was then that I found out her suburban town didn’t have a municipal recycling program. I was instructed to throw the container in the trash.

For the record, I wasn’t upset by that. I have long known that residential recycling is a placebo. I was just surprised that there was no municipal program in this upscale Richmond suburb. I thought everyone recycled.

Thinking about my experience led me to do some research. I discovered, much to my surprise, that cities all over the country are giving up on residential recycling. For example, leaders in Deltona, Florida suspended their recycling program because it was costing too much. They couldn’t sell what they recycled for enough to recover their expenses.

Leaders in Philadelphia ran into a similar problem. So now they incinerate at least half of the recycled materials they collect from residents. At least they are getting something for the efforts by producing energy from the process. Things in Memphis are not so profitable. Recycling bins are still found throughout the Memphis airport, but everything thrown into them goes to a landfill anyway.

Residential recycling skeptics began writing decades ago about the ineffectiveness of curbside programs. But then seemingly without warning, thoughtful critiques of residential recycling suddenly disappeared. Why? Because China agreed to become the world’s dumping ground. Municipalities could collect recyclables and send them across the ocean to be forgotten. No one had to know.

That changed in 2019 when China put an end to global garbage imports. They said enough was enough. That left U.S. municipalities in the position of having to either find new takers or eat the cost of processing recycled materials for little or no profit. Guess what cities began doing? Canceling their programs.

Curiously, recycling is an age-old concept that can work. It has worked for thousands of years. Even today, commercial recycling is a tremendous success. Companies like Seraphim Plastics collect and recycle tons of commercial plastic waste every year. Other companies recycle ferrous and nonferrous metals. Still others make good money recycling paper.

So why can’t municipalities make residential programs work? There are two issues. First, residential recyclables are not clean. This is to say that they are not single materials. For instance, a paper coffee cup is integrated with a plastic liner. A plastic condiment bottle has a paper label affixed to it with glue.

The second issue is one of profit-motivated efficiency. Companies like Seraphim have every incentive to be efficient. Their profit depends on it. Municipalities have no such incentive. Their programs are notoriously wasteful and inefficient.

It turns out that curbside recycling is not universal across the U.S. Now you know. And you know why, as well.